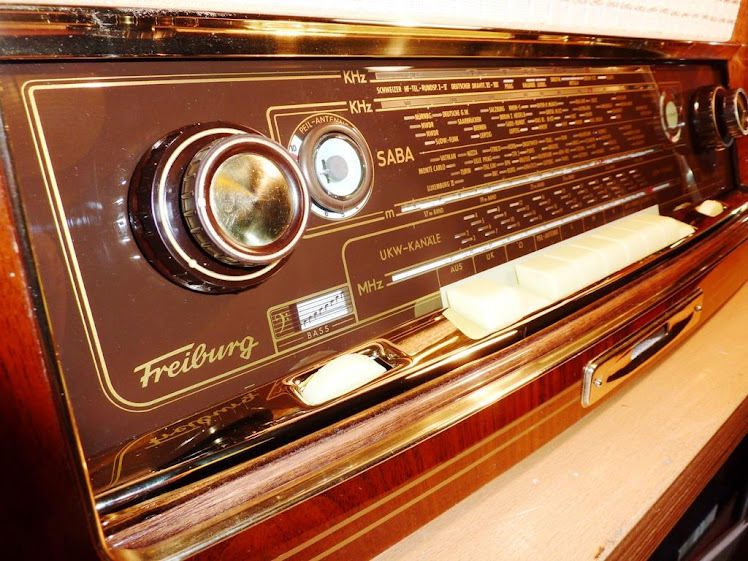 
How to use the site:

- If you landed here via any Search Engine, you will get what you searched for and you can search more using the search this blog feature provided by Google. You can visit more posts scrolling the right blog archive of all posts of the month/year,
or you can click on the main photo-page to start from the main page. Doing so it starts from the most recent post to the older post simple clicking on the Older Post button on the bottom of each page after reading , post after post.

You can even visit all posts, time to time, when reaching the bottom end of each page and click on the Older Post button.


- If you arrived here at the main page via bookmark you can visit all the site scrolling the right blog archive of all posts of the month/year pointing were you want , or more simple You can even visit all blog posts, from newer to older, clicking at the end of each bottom page on the Older Post button.
So you can see all the blog/site content surfing all pages in it.


- The search this blog feature provided by Google is a real search engine. If you're pointing particular things it will search IT for you; or you can place a brand name in the search query at your choice and visit all results page by page. It's useful since the content of the site is very large.

Note that if you don't find what you searched for, try it after a period of time; the site is a never ending job !

Every Analog RADIO saved let revive knowledge, thoughts, moments of the past life which will never return again.........

Many contemporary "RADIO" (more correctly named as Gizmos) would not have this level of staying power, many would ware out or require major services within just five years or less and of course, there is that perennial bug bear of planned obsolescence where components are deliberately designed to fail and, or manufactured with limited edition specificities..... and without considering........picture......sound........quality........

..............The bitterness of poor quality is remembered long after the sweetness of todays funny gadgets low price has faded from memory.....

Don't forget the past, the end of the world is upon us! Pretty soon it will all turn to dust!


©2010, 2011, 2012, 2013 Frank Sharp - You do not have permission to copy photos and words from this blog, and any content may be never used it for auctions or commercial purposes, however feel free to post anything you see here with a courtesy link back, btw a link to the original post here , is mandatory.
All sets and apparates appearing here are property of
Engineer Frank Sharp. NOTHING HERE IS FOR SALE !

No posts.
No posts.
Home
Subscribe to: Posts (Atom)